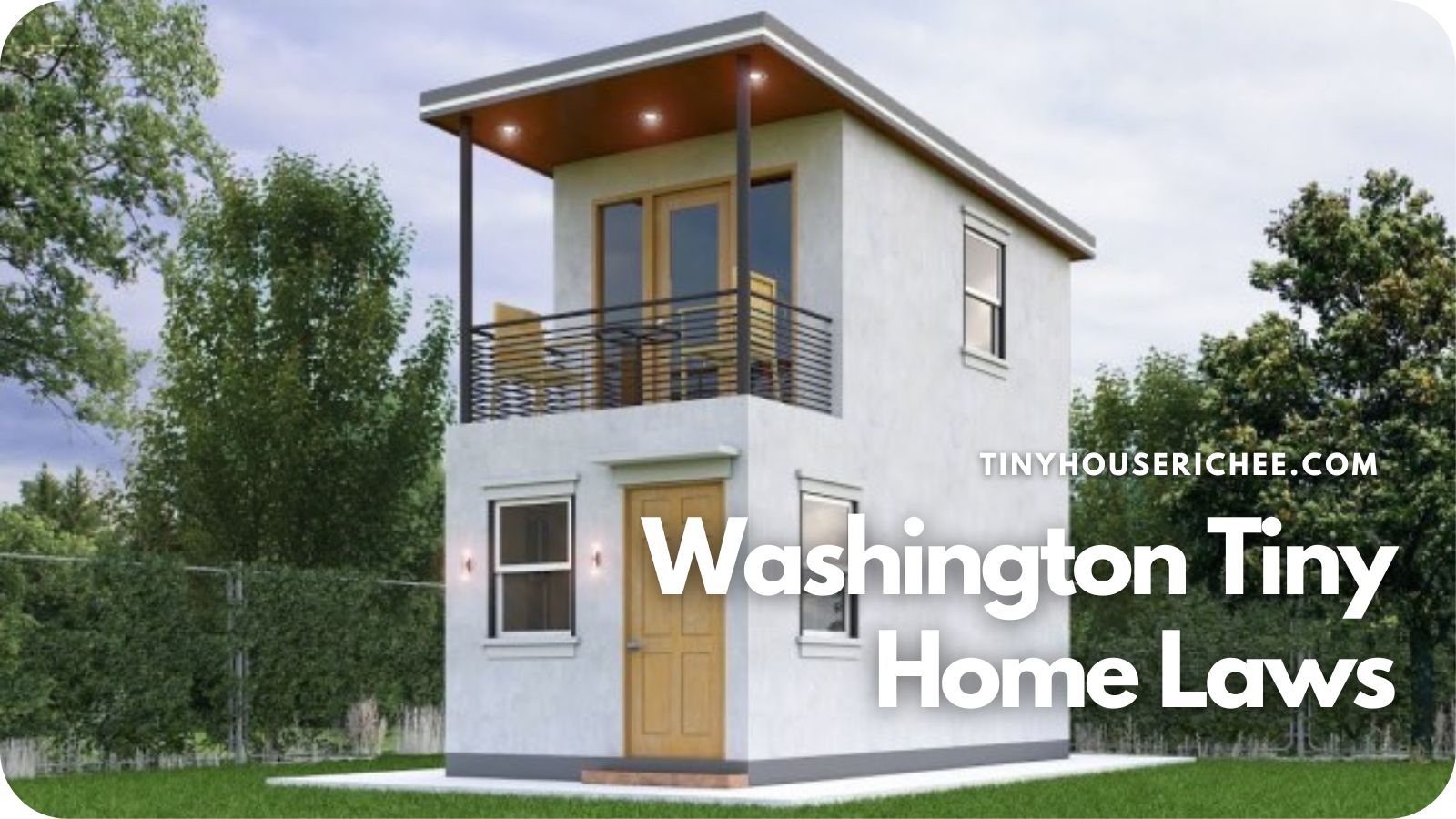 Washington Tiny House Laws are a must to know if you are thinking about buying or building a Tiny Home in the state.

Washington is officially known as the State of Washington. It was named for the first United States president, George Washington. The state shares a border on the south to Oregon, on the west by the Pacific Ocean, the Canadian province of British Columbia to the north, and Idaho to the east.

The capital of this state is Olympia and its largest city is Seattle. This state is the 13th most populous state and the 18th largest state in the U.S. 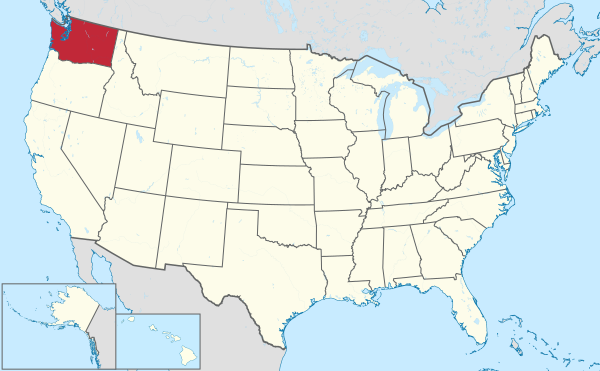 The state is blessed with natural resources and engages in intensive agriculture. It is known as the largest producer of apples, pears, sweet cherries, spearmint oil, and blueberries in the U.S.

There are also manufacturing industries in Washington state. These industries include shipbuilding, aircraft, missiles, and other equipment for food processing, transportation, chemicals, and metals.

What do we have here? hide
1 Get Tiny House content delivered straight to you on Telegram.
2 Are Tiny Homes legal in Washington?
3 Can You Live Permanently In A Tiny House In Washington?
4 Laws For Permanent Tiny house in Washington
4.1 Washington Tiny House Laws
4.2 Tiny House Bill 5383
4.3 Washington State Department Of Labor And Industries
4.4 Some important things to note about licensing requirements
5 Conclusion

Get Tiny House content delivered straight to you on Telegram.

The state houses more than a thousand dams and these dams serve several purposes including flood control, irrigation, water storage, and generation of electricity.

The state is also one of the tiny house friendly states. So, wouldn’t you like to reside here?

RELATED: Oregon Tiny House Laws To Know Before You Buy Or Build

Are Tiny Homes legal in Washington?

Washington state is tiny house friendly but just like other states, it has laws that guide the building and living in a tiny house. These regulations may differ depending on where you live, it varies in towns, cities, and counties.

However, for a tiny house on wheels, you have to go through the Modular inspection and approval process with Labour & industries. This also includes out-of-state manufacturers that sell to consumers in Washington state.

The tiny houses built in King County must have a permanent foundation.

Tiny homes are categorized as ADUs and they do not allow tiny house on wheels in Seattle.

In woodland, the size range for ADUs must be between 300-800 square feet

Can You Live Permanently In A Tiny House In Washington?

You can reside permanently in a tiny house in Washington but before doing so, you have to consult your local building department. Your tiny house has to be built according to the Washington State building code before it will be approved.

Washington state does not really allow one to stay in a licensed THOWs or RV for more than 180 days, packed at the same spot. The tiny house on wheels must be durable if you want to live in it and you want it to be approved.

RELATED: These New York Tiny House Laws Are Worth Writing Down

Permanent tiny houses must be built according to the Washington State Building Code. It should not be larger than 400 square feet.

The International Residential Code is a detailed, stand-alone residential code that creates minimum laws for one-and two-family dwellings of three stories or less.

Features like compact stairs, handrails, ladders, headroom, reduced ceiling heights in a loft, and emergency escape and rescue opening requirements of the loft, are paid attention to.

This Tiny House bill because effective on July 28th, 2019. It defines Tiny houses and mandates that the building code council should write building codes for tiny homes. Washington state is among other states that have adopted Appendix Q Tiny Houses which pertains to a tiny house on a foundation.

This information is gotten from the website of The Washington State Department Of Labor And Industries.

A tiny home is a dwelling that may be built on wheels and not larger than 400 square feet. It includes a kitchen, bathroom, and sleeping/living area, and must be built according to the Washington State Building Code. The approval system for a tiny home depends on where it’s built.

Through the website of The Washington State Department Of Labor And Industries, you can determine if you need the approval of construction plans and inspections from L&I or the local building department where the house is being built.

If you want to build a tiny house on a site, and it will be used and occupied…contact your local building department. You may also require an L&I electrical inspection.

However, if you are building a tiny house on wheels, it is most times classified as a recreational vehicle or park model. It needs to be inspected and regulated. You have to contact your local building department to find out where you can place it.

Also, if you are buying a manufactured tiny house of any size, you need to contact your local building department to find out where it can be located.

Some important things to note about licensing requirements

When you are ready to build a tiny house, there are several registrations and licensing issues you need to be aware of and consider.

You may have to be a registered general contractor depending on where you want to work on a tiny house, and what tasks you are performing. You need to contact L&I’s contractor’s program to find out the requirements for your situation.

All plumbing in the tiny house must be installed by a Washington state-licensed residential or commercial plumber.

There are some exceptions for homeowners doing electrical and plumbing work on their own houses. Contact L&I’s plumbing program and electrical program to know the licensing requirements for your situation.

Washington state is a wonderful place to reside in and it is tiny house friendly. However, just like in some other states, there are zoning and building laws.

You have to know these laws and how they affect the way you build your tiny house and where it will be located. We recommend that you contact the department of labor and industries in the state for approvals.

PAY ATTENTION: Read more about building a Tiny Home or go back to the Tiny House Richee.

Tiny House Richee (THR)  is a Tiny Home improvement blog that teaches Americans how to  build, buy, design and live in a Tiny House.